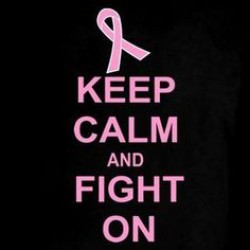 Thrilling & Dark, But With A Sliver Of Hope... 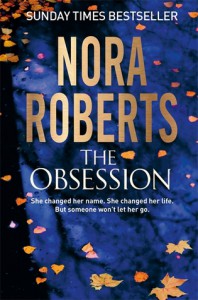 The Obsession was a thrilling ride as we followed Naomi from the point when her life shattered at eleven years old through to when the past once again haunted her at age twenty-nine. What happened in between was a story of heartache, doubt, strength and ultimately hope.

‘Had she really told herself, really believed, the past was done? Never done, she thought now. Never over. The ghosts never exorcised. And once again a killer’s life twined and twisted with hers.’

I’ll start off first saying that this book may be too much for readers who have a difficult time with stories of abuse, physical and emotional, as well as murder. Naomi’s father was a monster. Plain and simple. And as this was told from multiple POVs, there are parts later on where we see things from a killer’s mindset which was not pretty. But it was definitely relevant to the story and helped to see just how twisted the individual was.